Schrijf u in voor de e-news 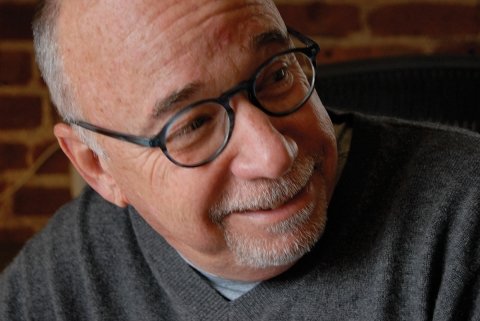